For centuries, chess has been one of the most interesting intellectual games, the birthplace of which is ancient India. In our time, chess can be played with live opponents in real time online.

Don’t you know how, but you want to learn how to play chess correctly and well? At GAMEZZ Online, there is everything to start winning for beginners:

By registering at GAMEZZ Online, everyone will be able to play chess for free on the entire browser screen with his/her friend or with any other live players from around the world. 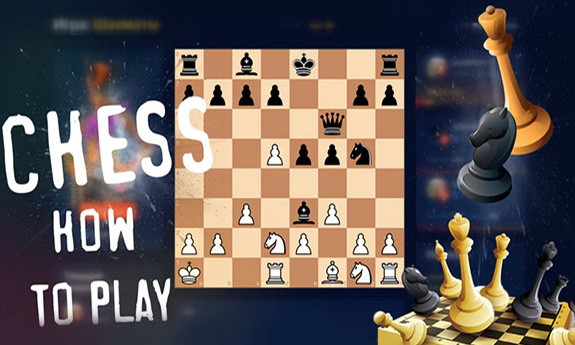 The goal of the game is to place the opponent’s king under the check, while preventing him/her from getting out of the situation. In this case, the player receives a check and fails.

Both participants in the set have the following varieties of figures that differ only in color (white and black):

All pieces, except for the knight, move along the chessboard in a straight line.

The player is considered to be the winner if he/she checkmates the opponent.

The game ends in a draw when a stalemate occurs, that is, the player has no possible options to make a lead, but at the same time, his/her king is not under the check.

×
What did you dislike? close